Are your windshield wipers squeaking?

Why is the windshield wipers making a squeaking noise? 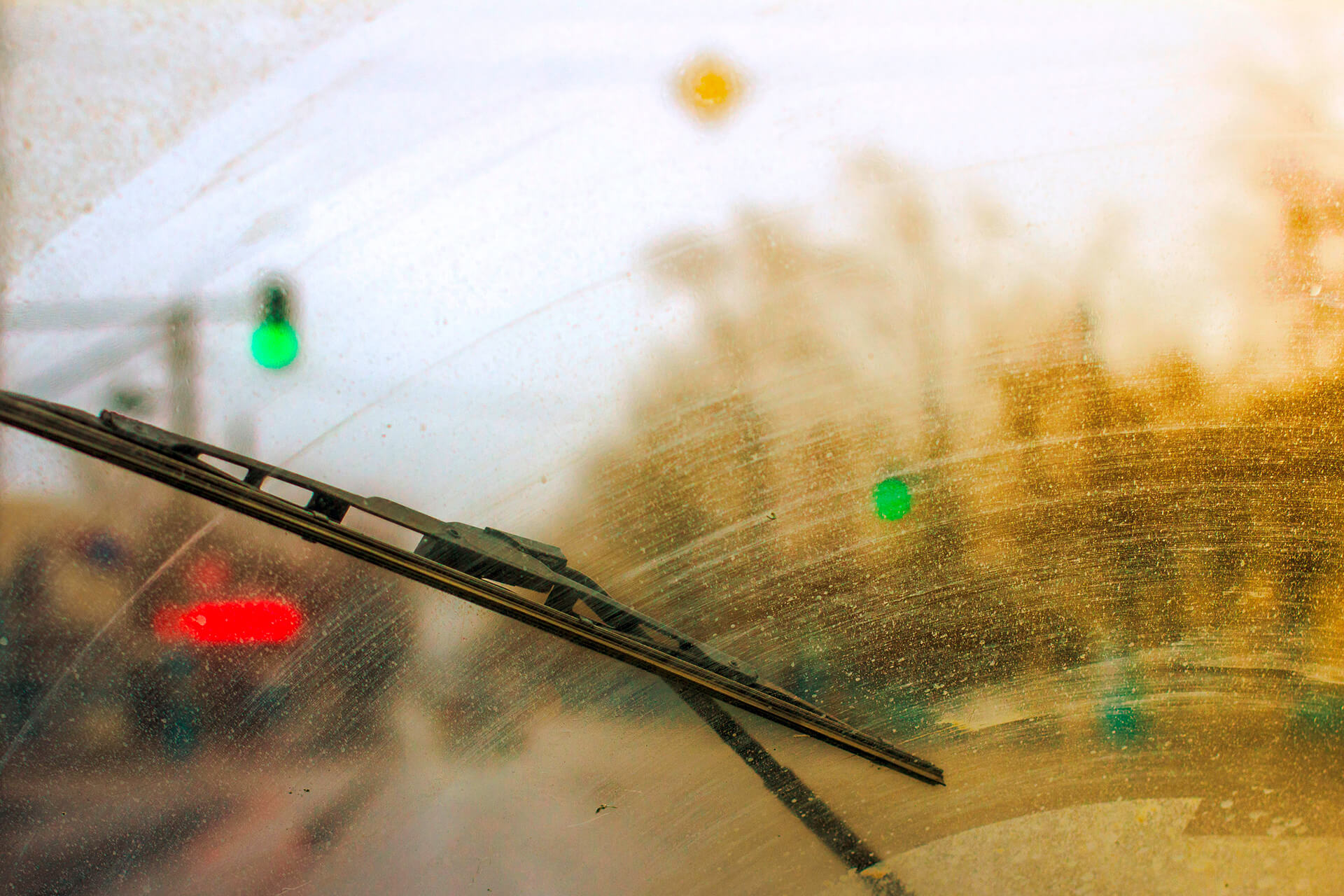 When wiper blades squeak, it’s not only annoying, but can also be distracting for the driver, meaning that it can quickly become dangerous. Therefore, you should quickly get to the bottom of the cause: the most common reason for wipers squeaking is contamination of either the wiper blades or the car windscreen itself. If either is dirty, then the wipers can’t glide over the windscreen as intended, and they make a squeaking or creaking sound. Even new wipers squeak, often when the windscreen isn’t clean enough.

In addition, the windshield wipers can squeak on the glass if the wiping speed is set too high when it isn’t raining enough. This is because, in this scenario, the wipers are pulled over the dry windscreen again and again, causing the disruptive noise. In addition, squeaking or creaking occurs if the wipers aren't adjusted properly.

If the wiper squeaks, it may of course be because it's time for a new wiper because the material has worn out. The wiper also makes noise if the wrong model has been fitted, as the wipers can’t glide over the windscreen without resistance even in this type of situation.

We’ve briefly summarised the most common reasons for squeaking or creaking wipers:

What can you do to fix wipers squeaking?

First determine what’s causing your wipers to squeak. To do this, fold up the wiper blades to inspect them for damage or cracks in the rubber. Be sure to fold the wiper arms back down immediately afterwards or alternatively place a blanket or towel on the windscreen to prevent damage should the arms accidentally spring back. If the wipers are in perfect condition, clean the wipers and windscreen thoroughly. Simply use a clean household cloth for the wipers.

If the wiper blades still squeak after cleaning, the wipers may need to be readjusted. The wiper should point at a 90-degree angle to the windscreen. This is best done when it’s raining, as you can try out the wipers again and again without stressing the material.

When is it necessary to change the wipers? 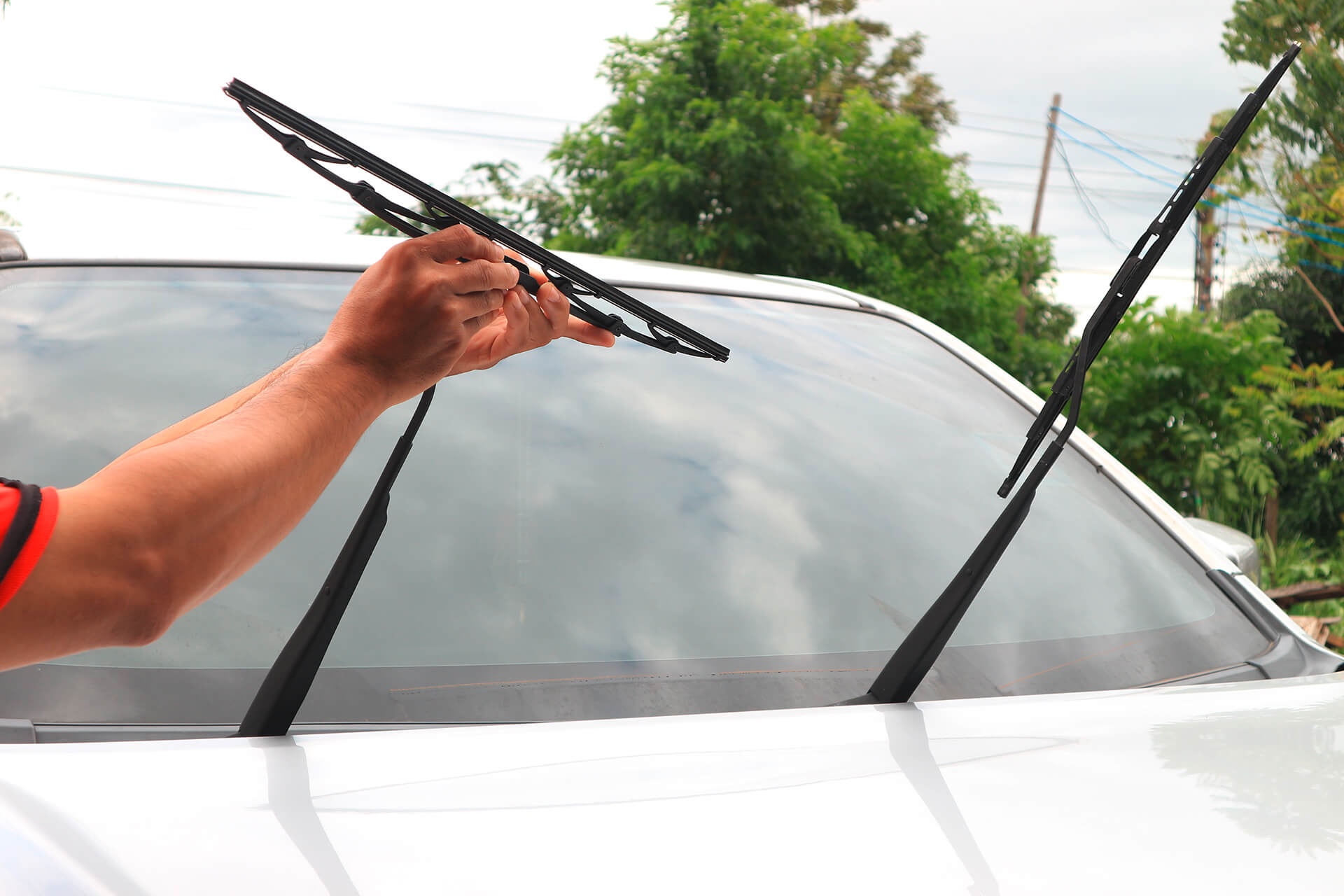 So, if the wipers squeak, it doesn’t automatically mean that your car needs new wipers. However, if you find any defects or damage when inspecting them, it's definitely time to change the wipers. In such a case, you shouldn’t hesitate to change the wiper, as damaged wipers aren't only disruptive, but can also no longer remove rain and dirt from the windscreen properly. This in turn can increase the risk of accidents.