Frozen wipers: What can you do? 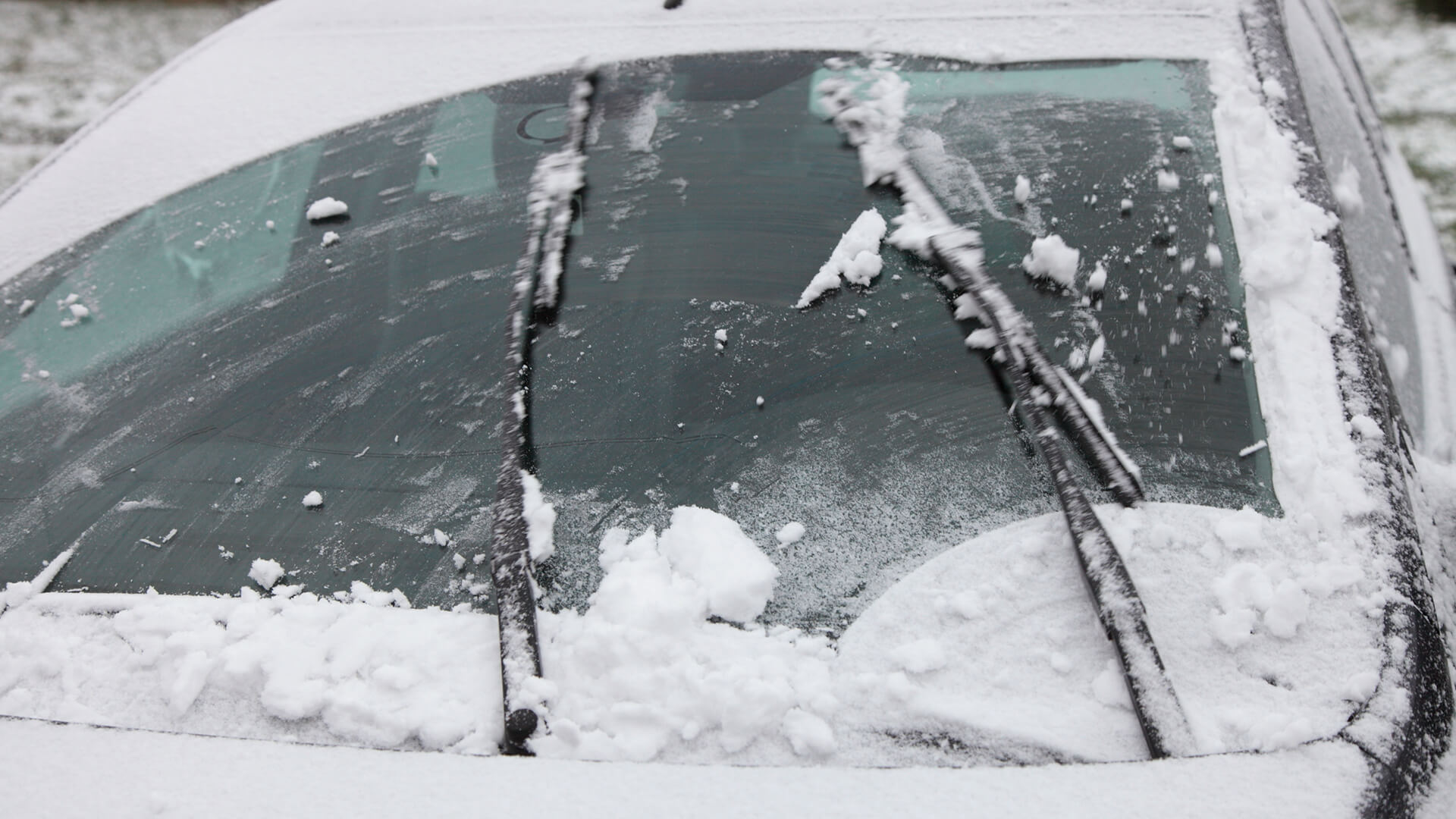 Frozen windscreens are often a source of frustration for drivers, because in the morning before work or on the way to nursery or school, there’s usually not a lot of time for getting rid of frost on the windscreens and wiper blades. De-icer spray is usually the remedy of choice in this scenario. However, if you forget to the wipers and then switch on the wiper system, there’s a risk that the sensitive rubber of the wiper blades will become damaged. To make sure that this doesn't happen to you, we’ll give you a few helpful tips on ways to prevent frozen wipers and how to de-ice them quickly and safely if the worst comes to the worst.

Folding up wipers in winter

The easiest and most effective way is to protect your windscreen with a cover in winter and on especially frosty nights. You can prevent the windscreen from freezing with an appropriate windscreen cover made of aluminium foil, also called ice protection foil. You also prevent possible damage to the wiper rubber and benefit from saving the time you would have spent scraping the windscreen clear. Another advantage is that, in summer, the cover reliably protects the interior of your vehicle from heat.

An inexpensive way to protect wipers from freezing is to use clear plastic sleeves. Place them around the wiper arms until they form a kind of tube around the rubber of the wiper and fix the foils with an adhesive strip. Don't wrap too tightly so that you can easily pull off the protective cover later.

What you should avoid when de-icing windshield wipers

Some tricks are persistently used even though they could harm rather than help the windscreen and wiper blades. We’ve compiled a list of taboos that aren’t suitable for de-icing windshield wipers:

If the nozzles on the windscreen wiper system are frozen and water is no longer coming out of the system, it can help to bring the car to operating temperature. In most cases, the wiper arms can be used again after a short period of driving, but only until the next time the engine is switched off. The only remedy now is a trip to the petrol station or a car accessory shop, because you should replace the windscreen washer fluid immediately to have an ice-free wiper nozzle.

Think about frost protection in the autumn months